After World War II, commercial aviation had its boom. Aeronautical technology had developed by leaps and bounds during the conflict, which led to its application in the civil sphere. In the 1940s and 1950s civil aviation grew and grew. In those years, flight attendant uniforms were not without a martial air, with military-inspired designs, bland and created with little taste.

Fortunately, with the arrival of the 60s and later in the 70s, the uniformity of the cabin crew benefited from a conceptual change, with the introduction of more colorful fabrics and more modern designs, according to the new times. They were golden years for commercial aviation, which, while continuing to expand, modernize aircraft and update trends in crew uniformity.

To our knowledge, this trend stagnated throughout the 1980s and was even reversed during the 1990s, when the design of flight attendant uniforms entered a stagnation phase, where airlines and manufacturers of uniforms stopped paying attention to design, fabrics and coloring. Airlines around the world have taken uniformity to the extreme of its own meaning, resulting in an excess of homogeneity between the uniforms worn by flight attendants and cabin crew of most airlines, often making it difficult to distinguish between the flight attendants and the cabin crew. tcp of one company from those of another.

Fortunately, with the arrival of the new millennium, and most obviously in the second decade of the 2000s, a wave of fresh air blew from the design studios of great couturiers to carry with it the boring and standardized uniforms made in monotone colors. . Airlines such as Virgin, Emirates, Singapure Airlines, and others similar, took the first steps towards the use of aviation uniforms with a lot of design load, both in the cutting of the patterns, as in the textures of the various fabrics used and, on all, in the incorporation of colors such as red, garnet, mustard, alone or in combination with the classic navy blue.

Haute couture designers such as Ettore Bilotta (Turkish Airlines), Vivienne Westwood (Virgin Atlantic), Teresa Helbig (Iberia), Manuel Pertegaz, Adolfo Domínguez and many others, have ventured into the creation of very modern flight attendant uniforms, which combine the elegance and sobriety required by the profession, with an undeniable aesthetic taste and total practicality of the garments and fabrics.

With regard to cabin crew shoes, the evolution has not been so marked, in such a way that the footwear that flight attendants and male crew members have been using has varied very little over the decades. Among the female staff, the high-heeled shoe, black or navy, made of leather, has always been common, while among the male crew, the laced blucher is the standard.

In recent years, some designers and airlines are beginning to dare with bolder proposals to fit their crew. Some of them are even radical, such as Teresa Heilbig's for Iberia, by proposing flat, sports shoes for use in the cabin during the flight.

At Zeddea we think that it is very difficult to substitute the classic high-heeled pumps for women and bluchers for men, without losing some of the elegance of the ensemble, but it is clear that the paradigm in clothing is changing very quickly and the generalization will soon be accepted. the use of more informal cabin crew shoes. That is why we do not stop working on the development of new shoe designs for flight attendants and male crew members that are a more current alternative for those airlines that seek to modernize their corporate image. 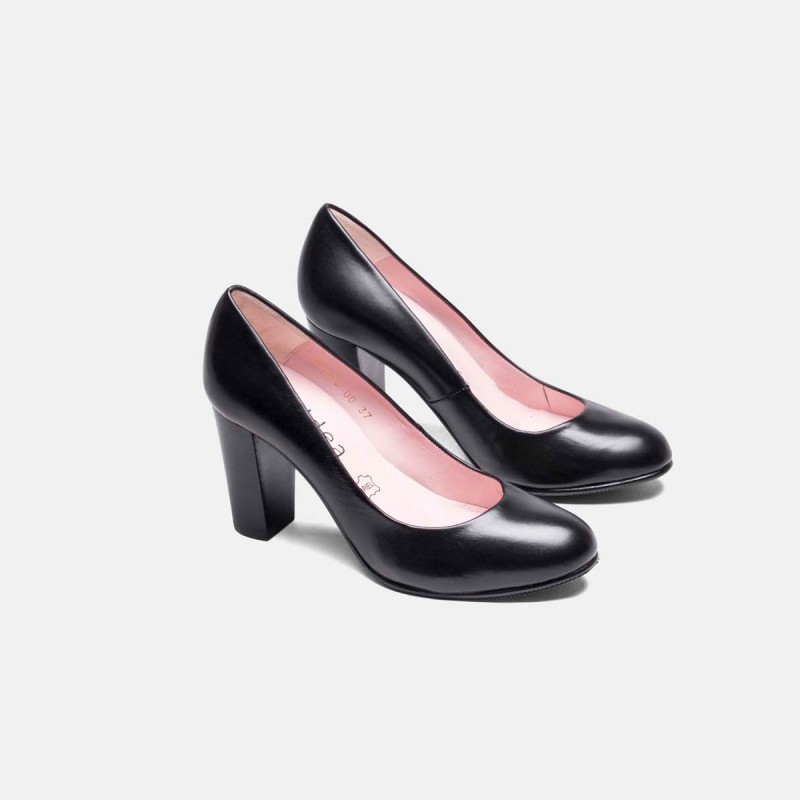 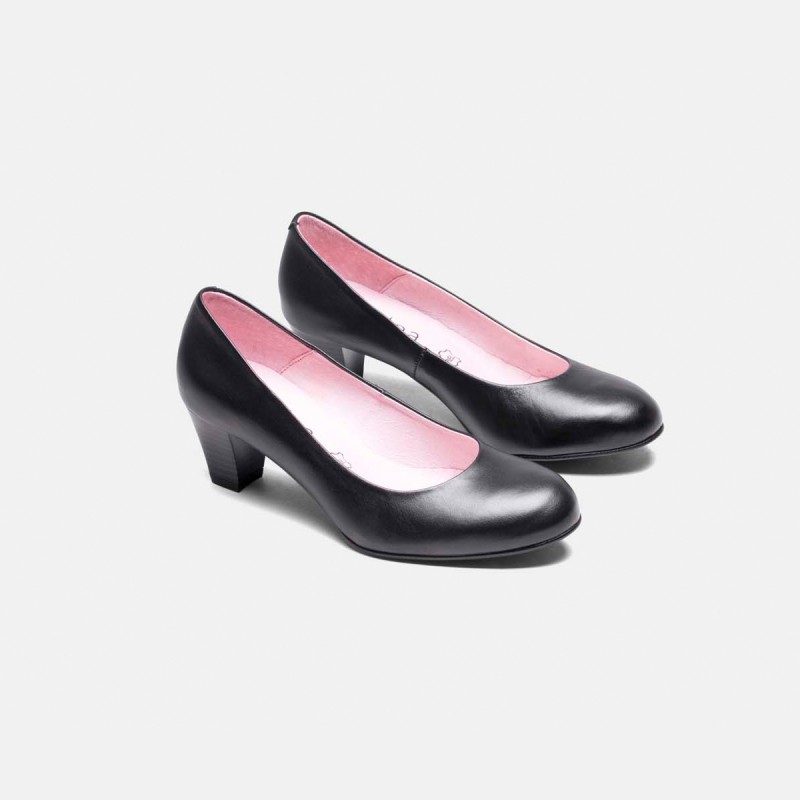 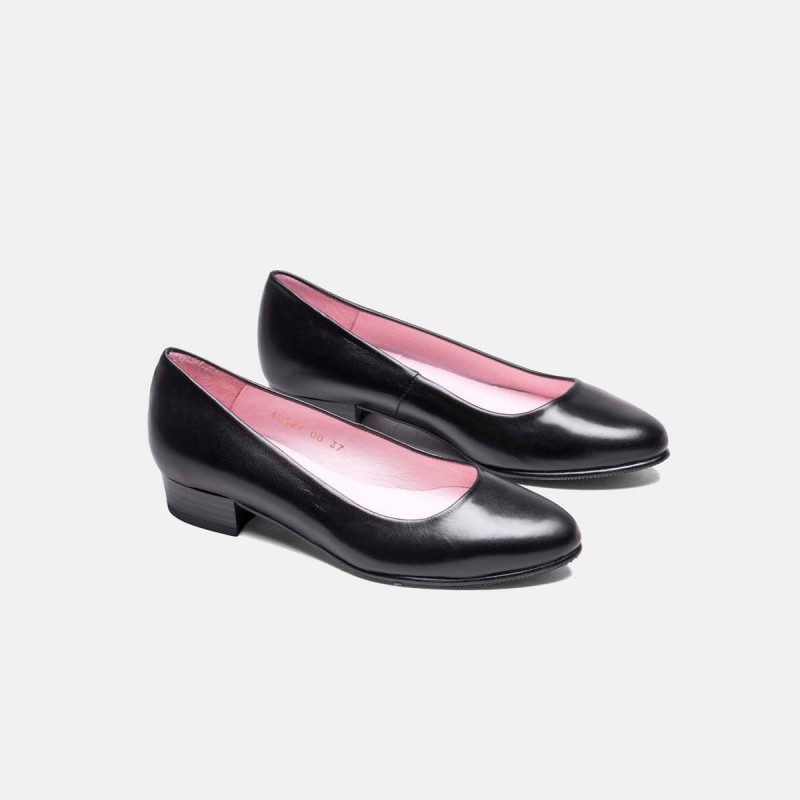